This itinerary starts at the Garbagnate-Parco delle Groane station and splits in two wings, East and West, as it unwinds among very diverse landscapes - from the urban settlement, to the Villoresi canal, the Groane woods, and the finest, richest 'ville di delizia' mansions in the province of Milan. The West wing runs along the Villoresi all the way to Villa Borromeo Visconti Litta in Lainate, late 16th century, with its gardens, nymphaeum, and amazing water games. Then, it passes by the former Alfa Romeo factory to 18th-century Villa La Valera of Arese, and then on to the sumptuous Villa Arconati “Il Castellazzo” in Bollate; from here going East, enjoying a nice trail in the Parco delle Groane amongst the ruins of furnaces and pine groves, the trail reaches Senago with its Villa San Carlo Borromeo, Limbiate with its villas and churches, and the Villaggio Ina Casa at Cesate where this part of the long itinerary is concluded. 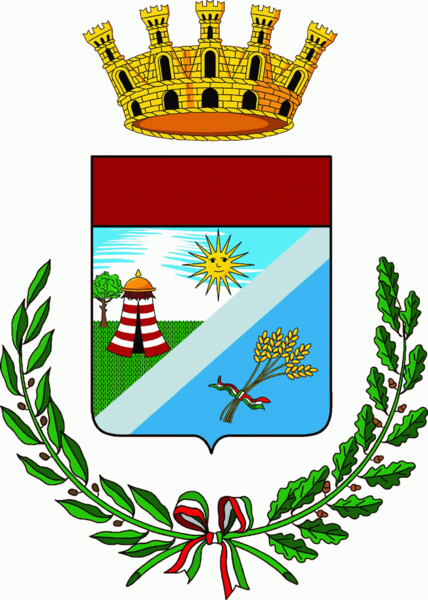 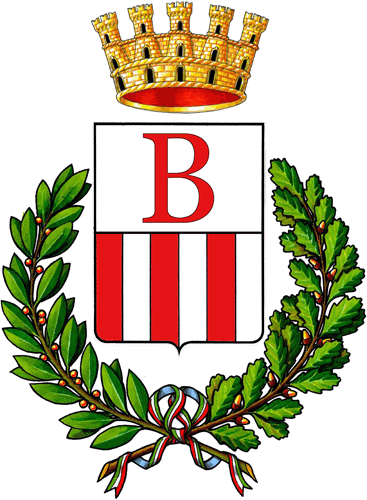 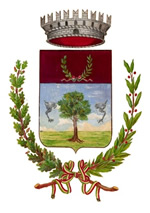 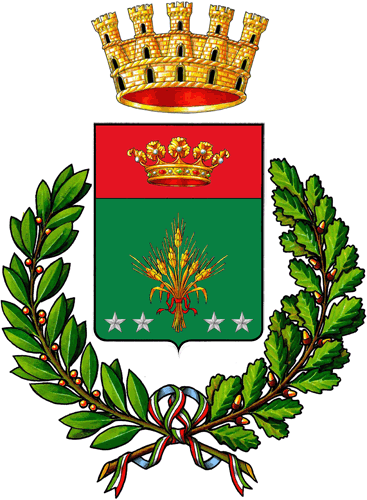 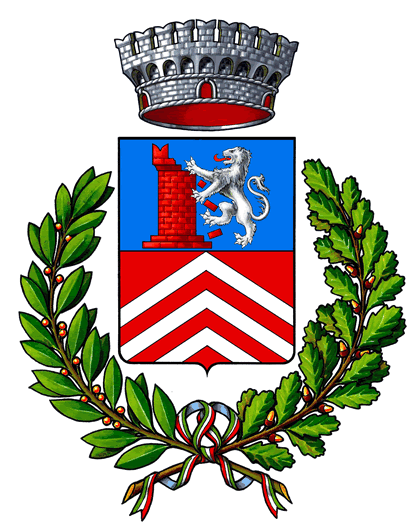 The landscape qualification interventions have been executed from the Expo 2015 Society. With the active partecipation of: Parco delle Groane and the Consorzio di Bonifica ETVilloresi 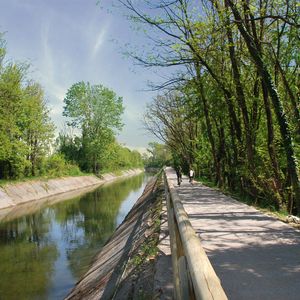 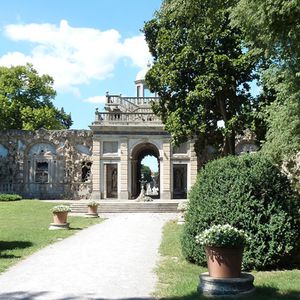 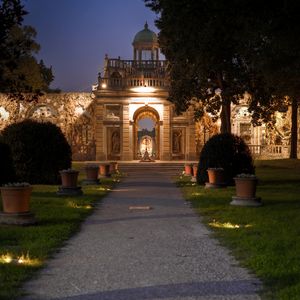 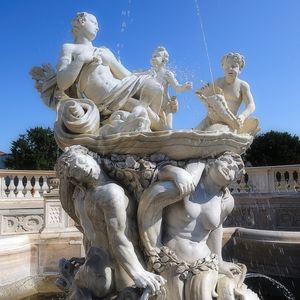 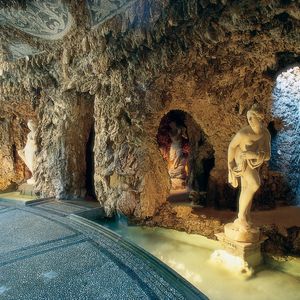 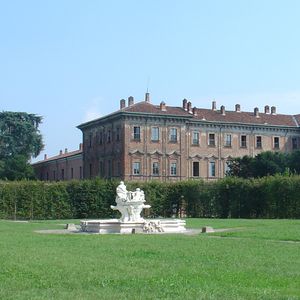 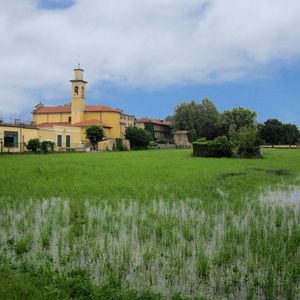 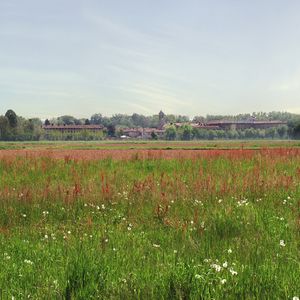 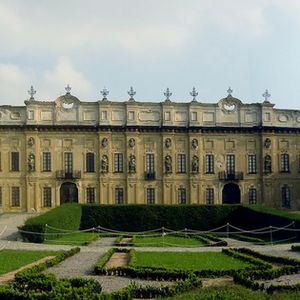 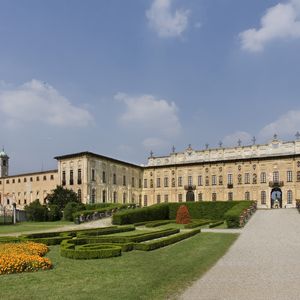 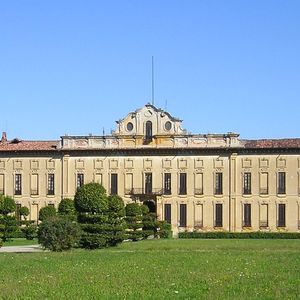 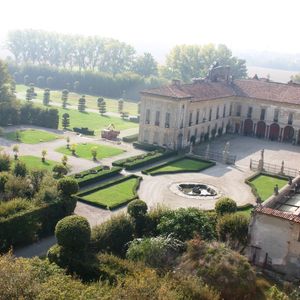 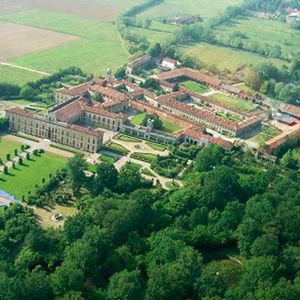 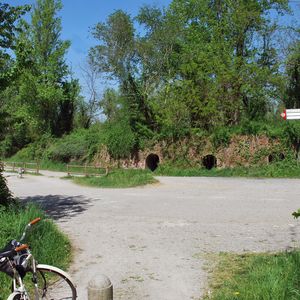 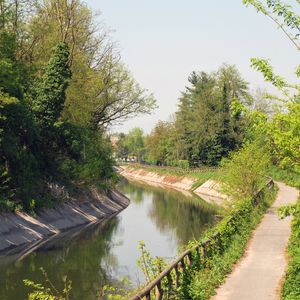 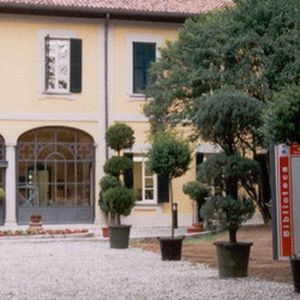 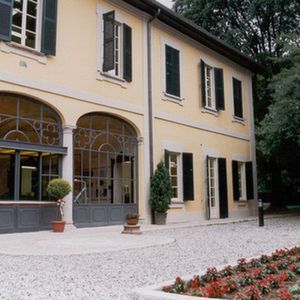 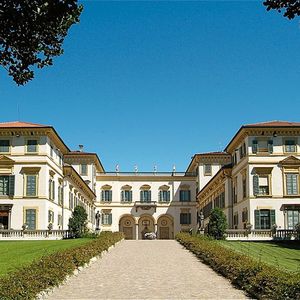 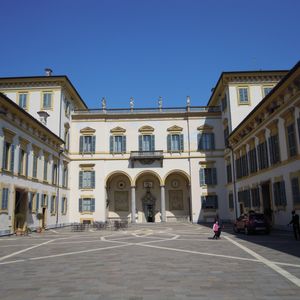 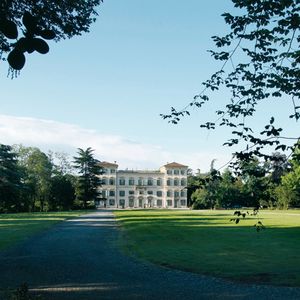 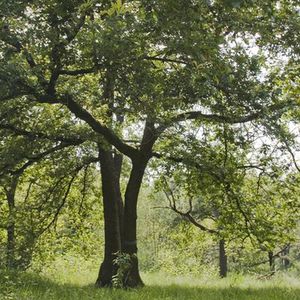 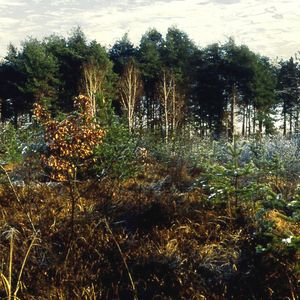 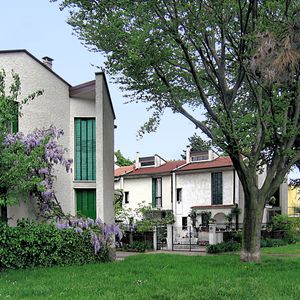 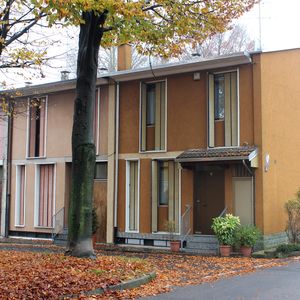 Points of interest on the route

Under the patronage of: