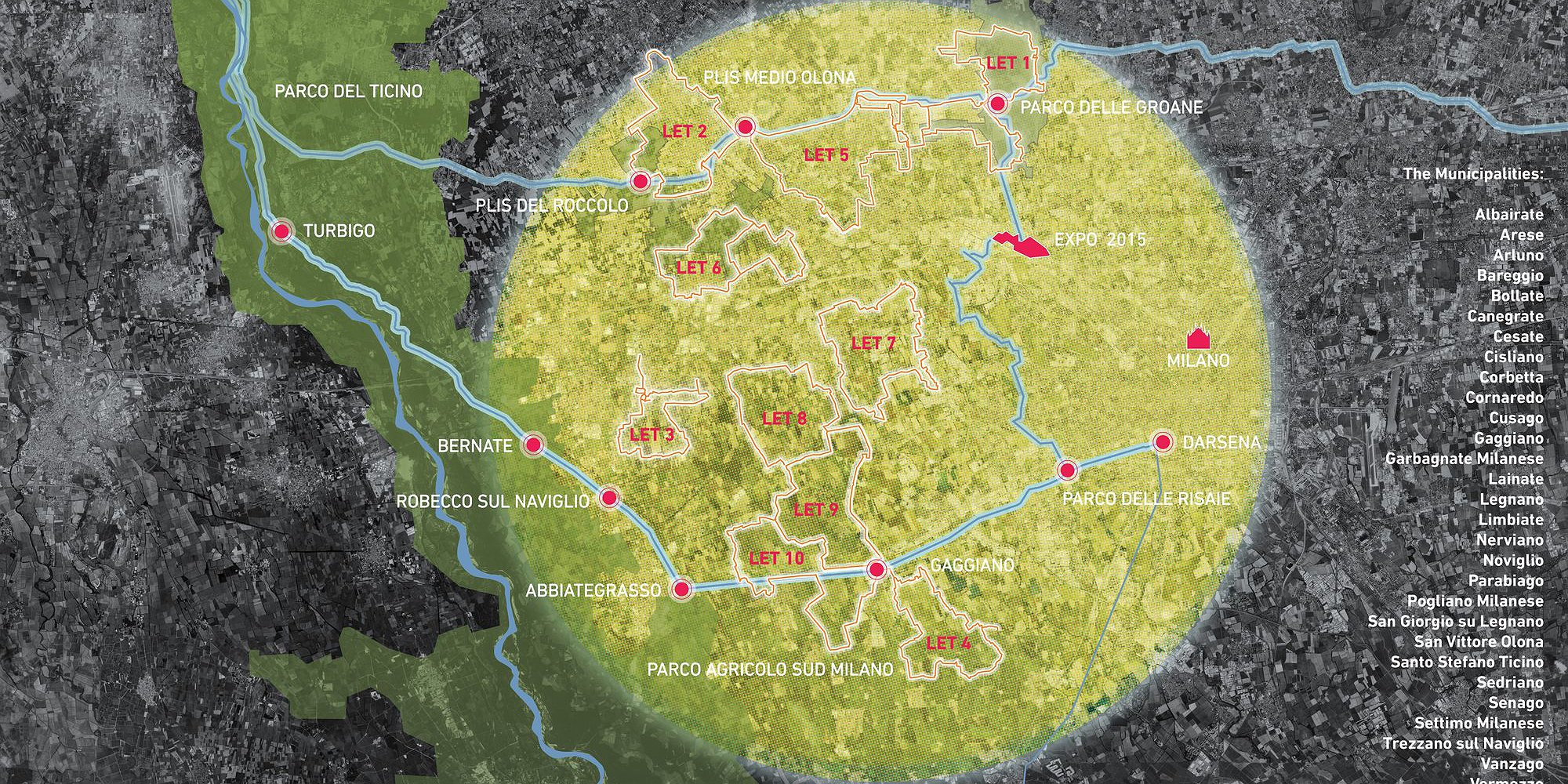 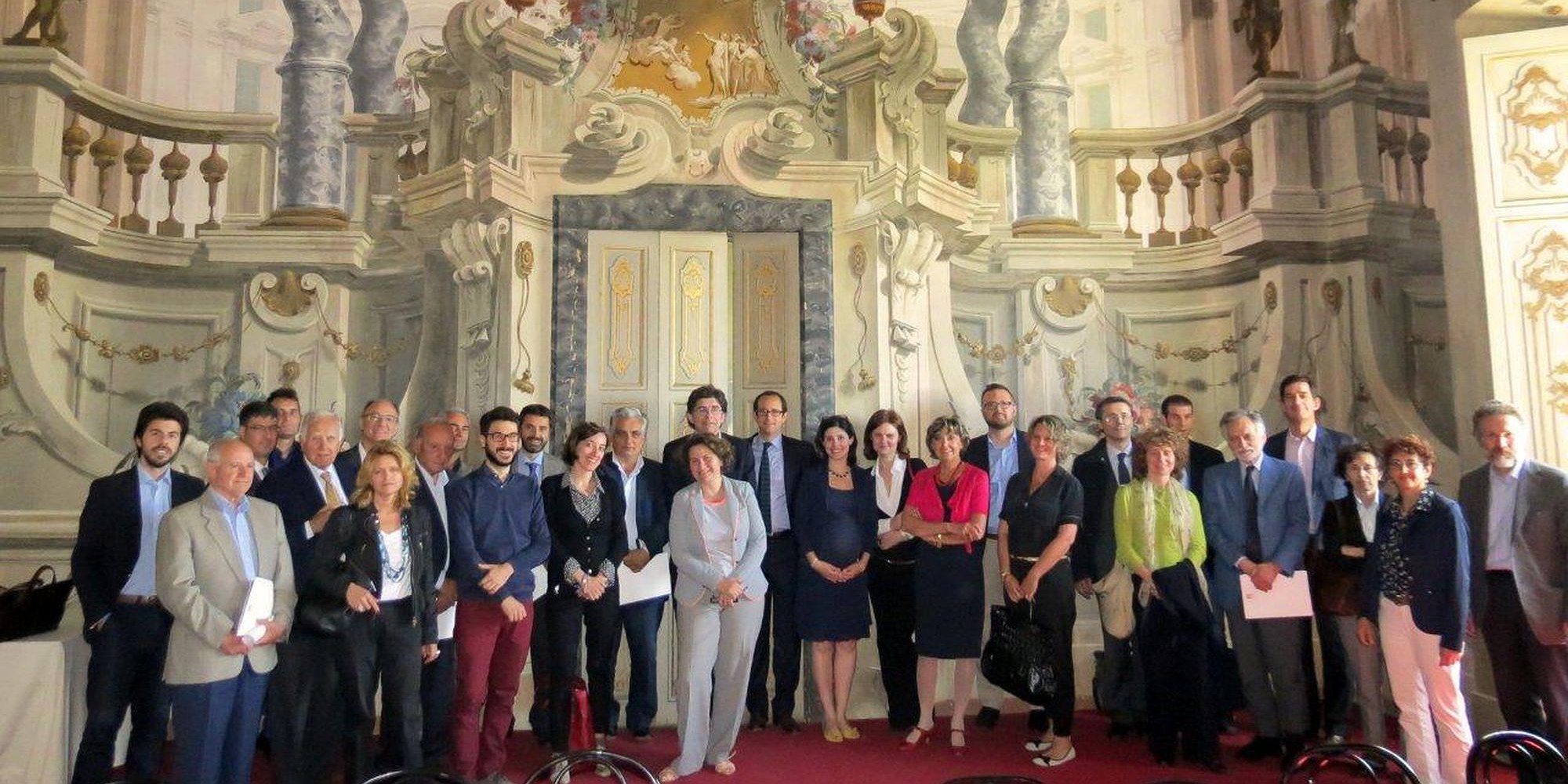 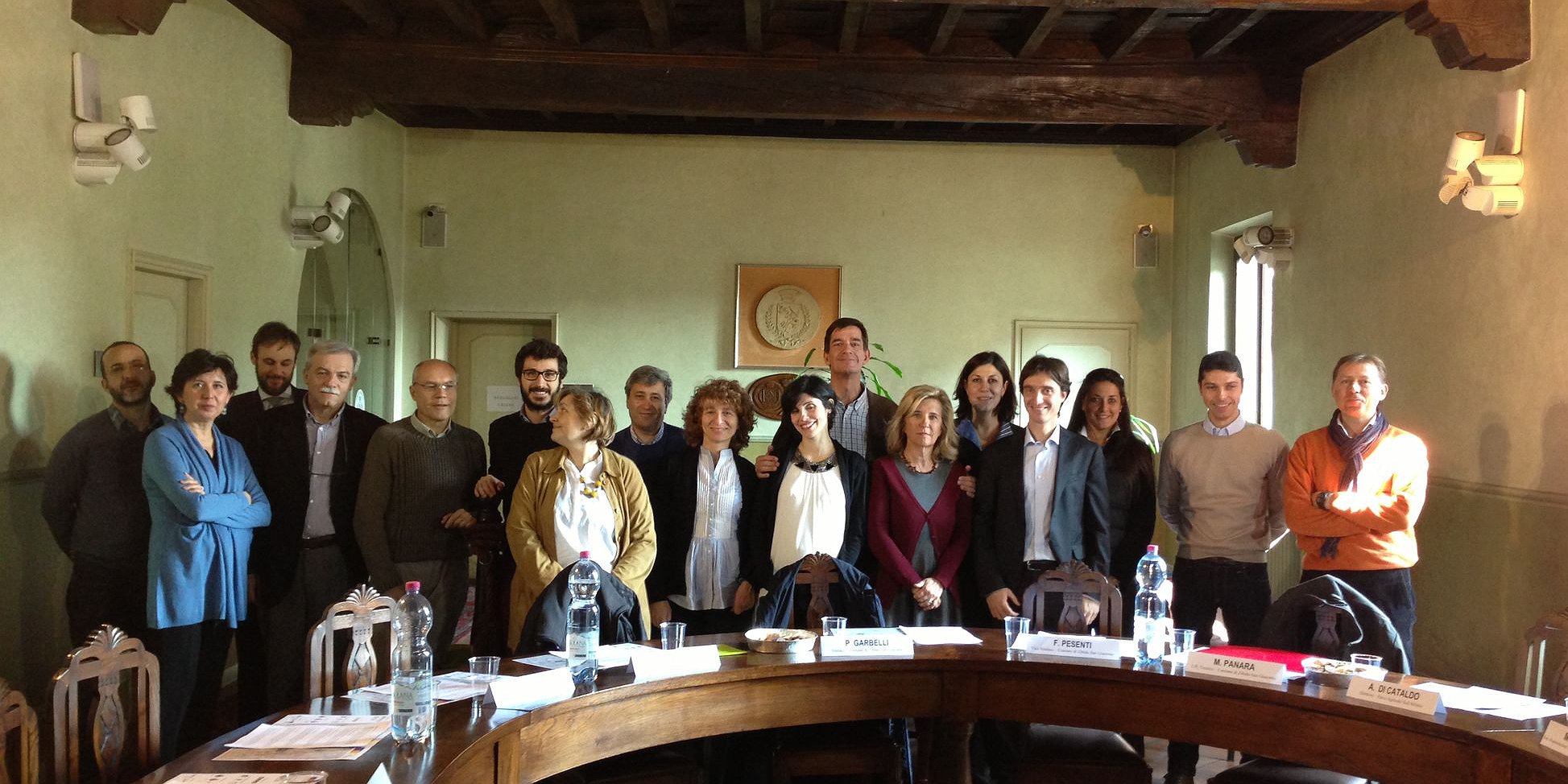 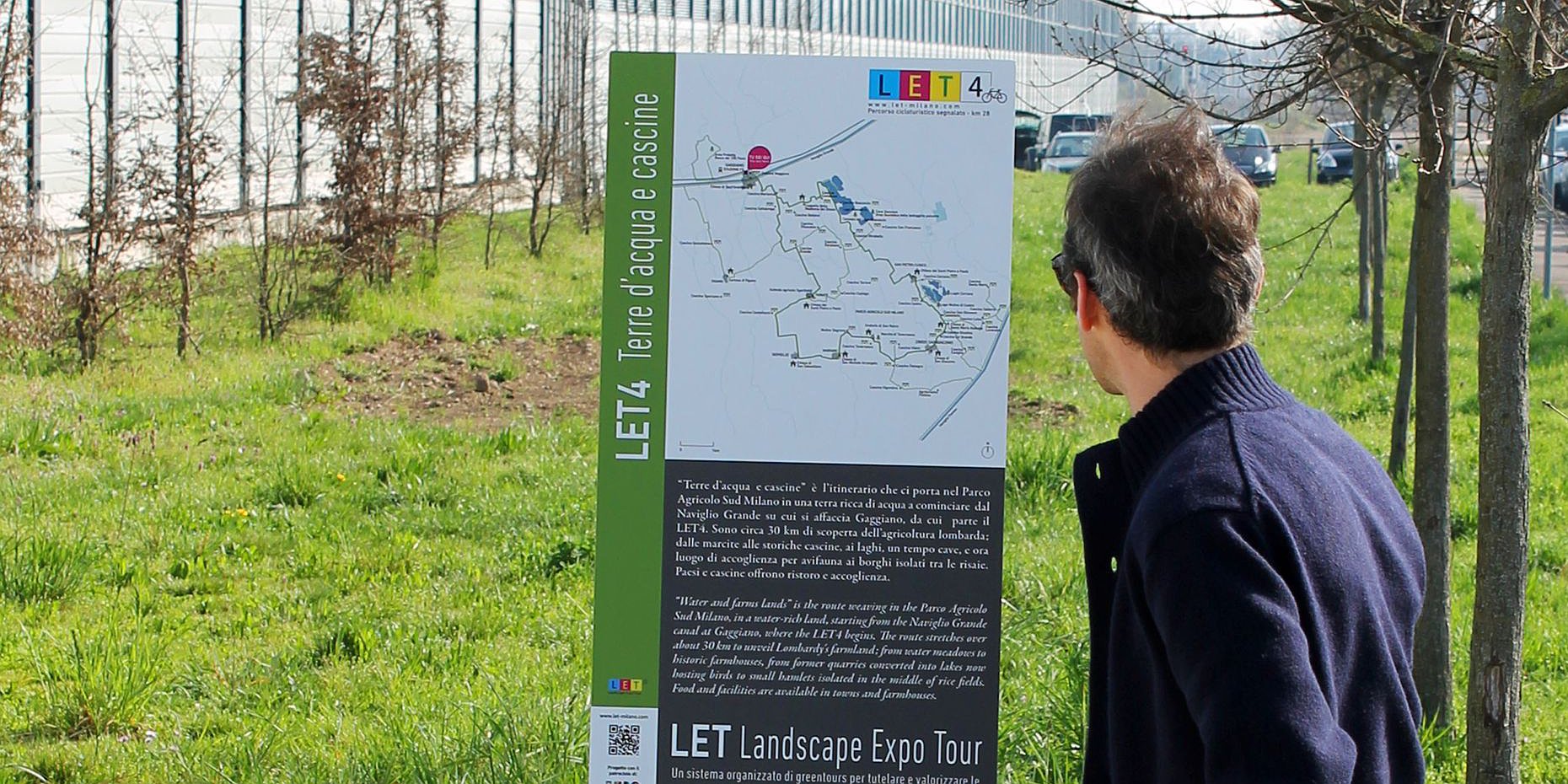 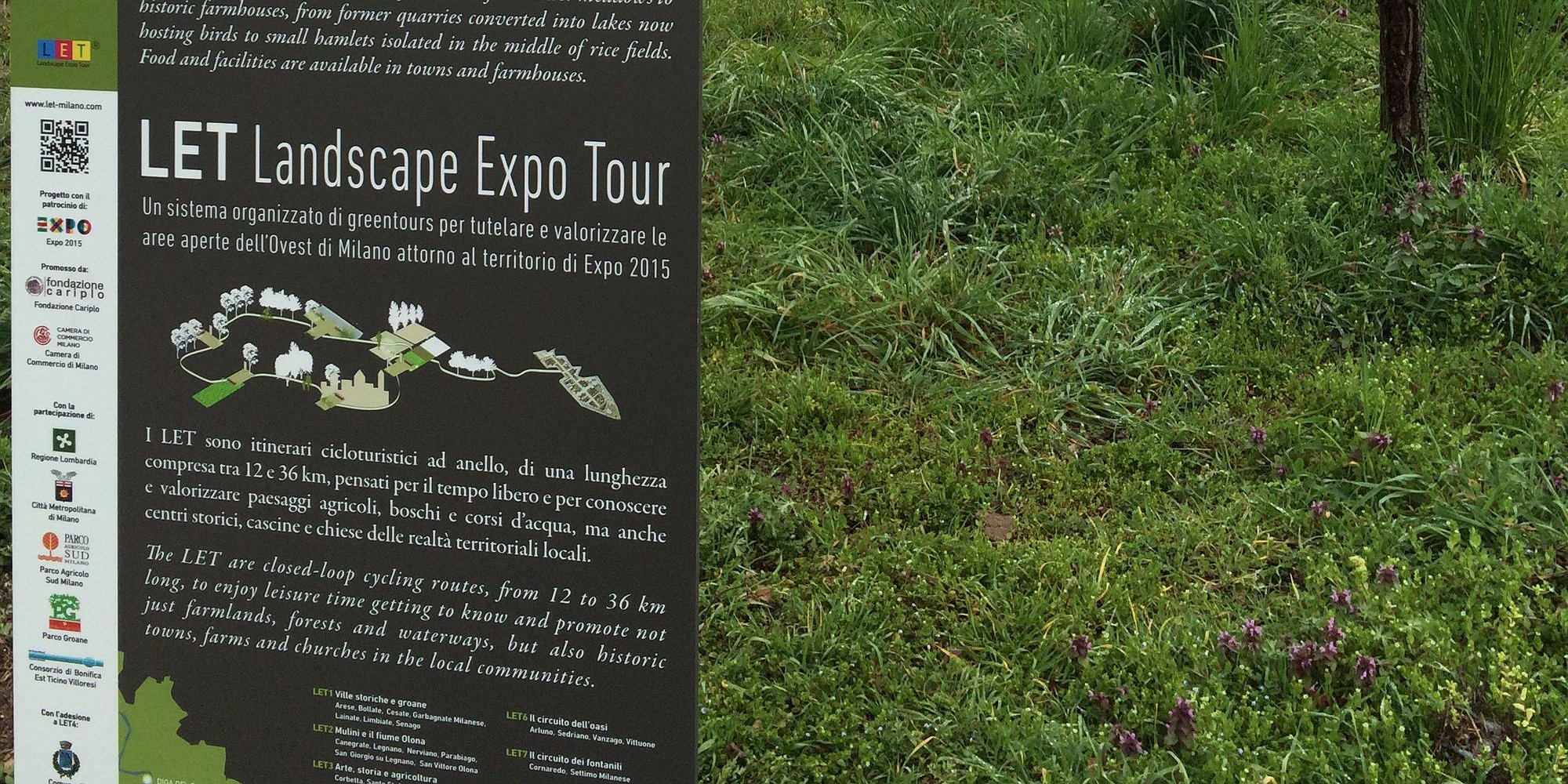 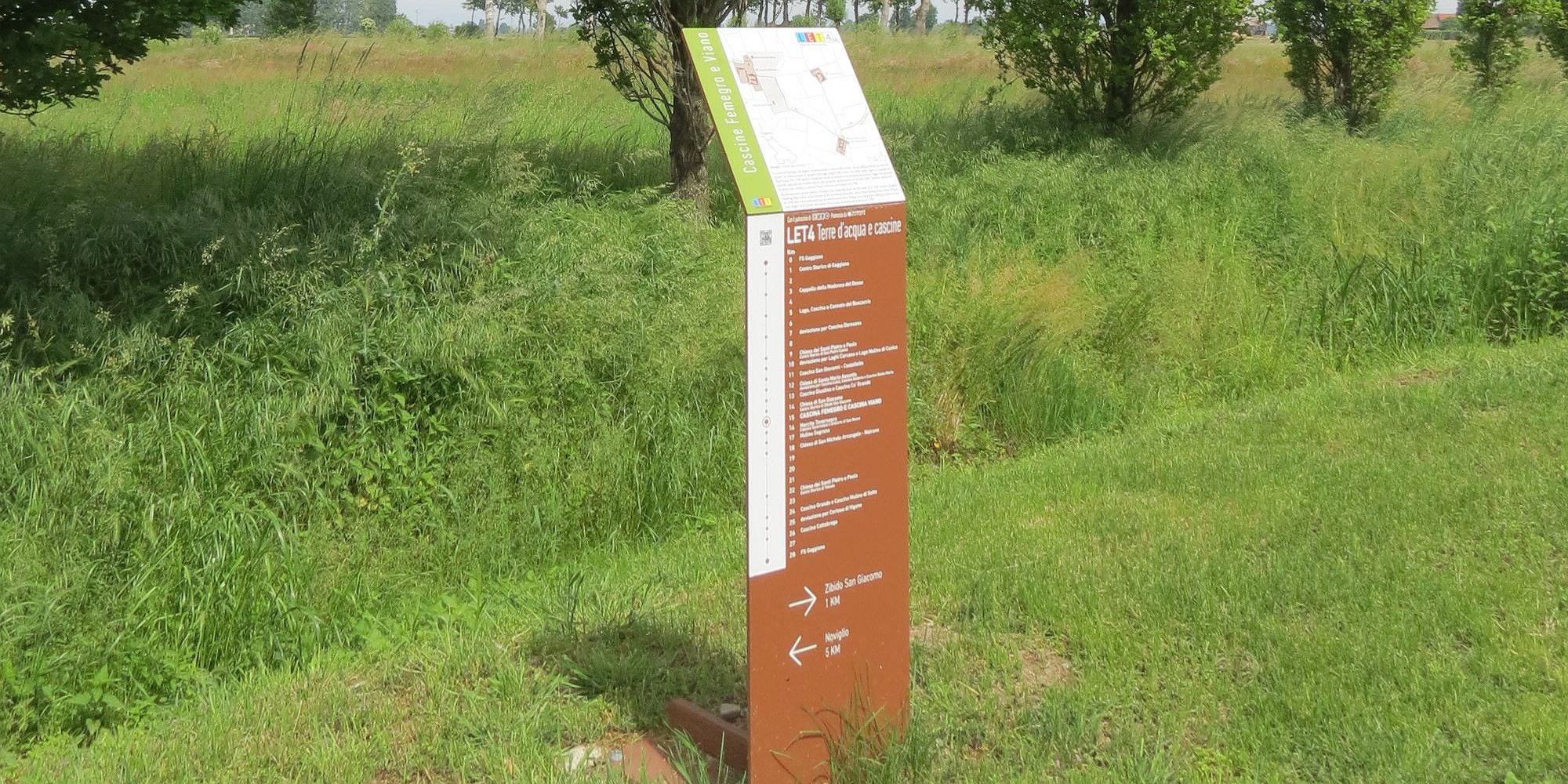 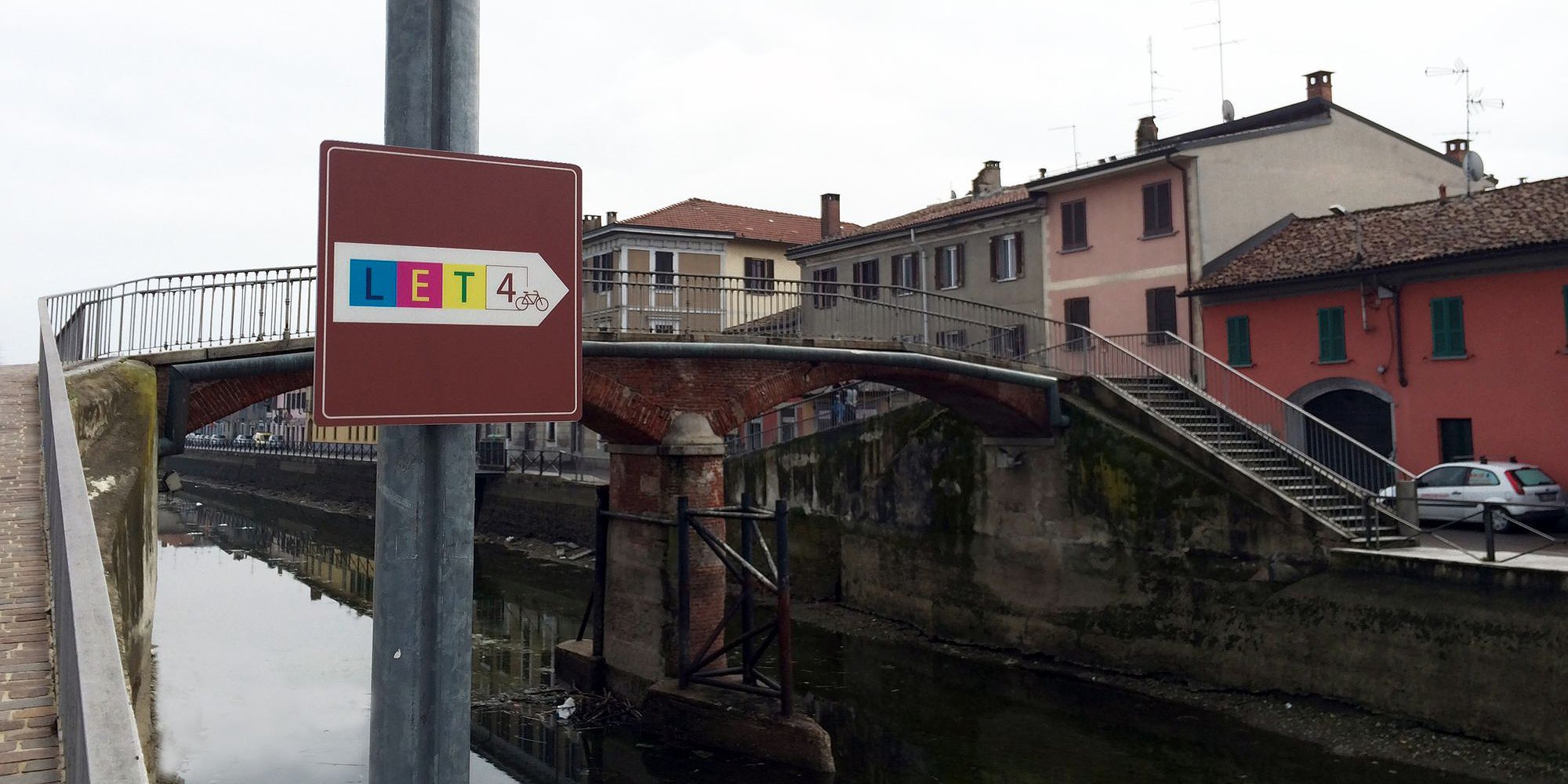 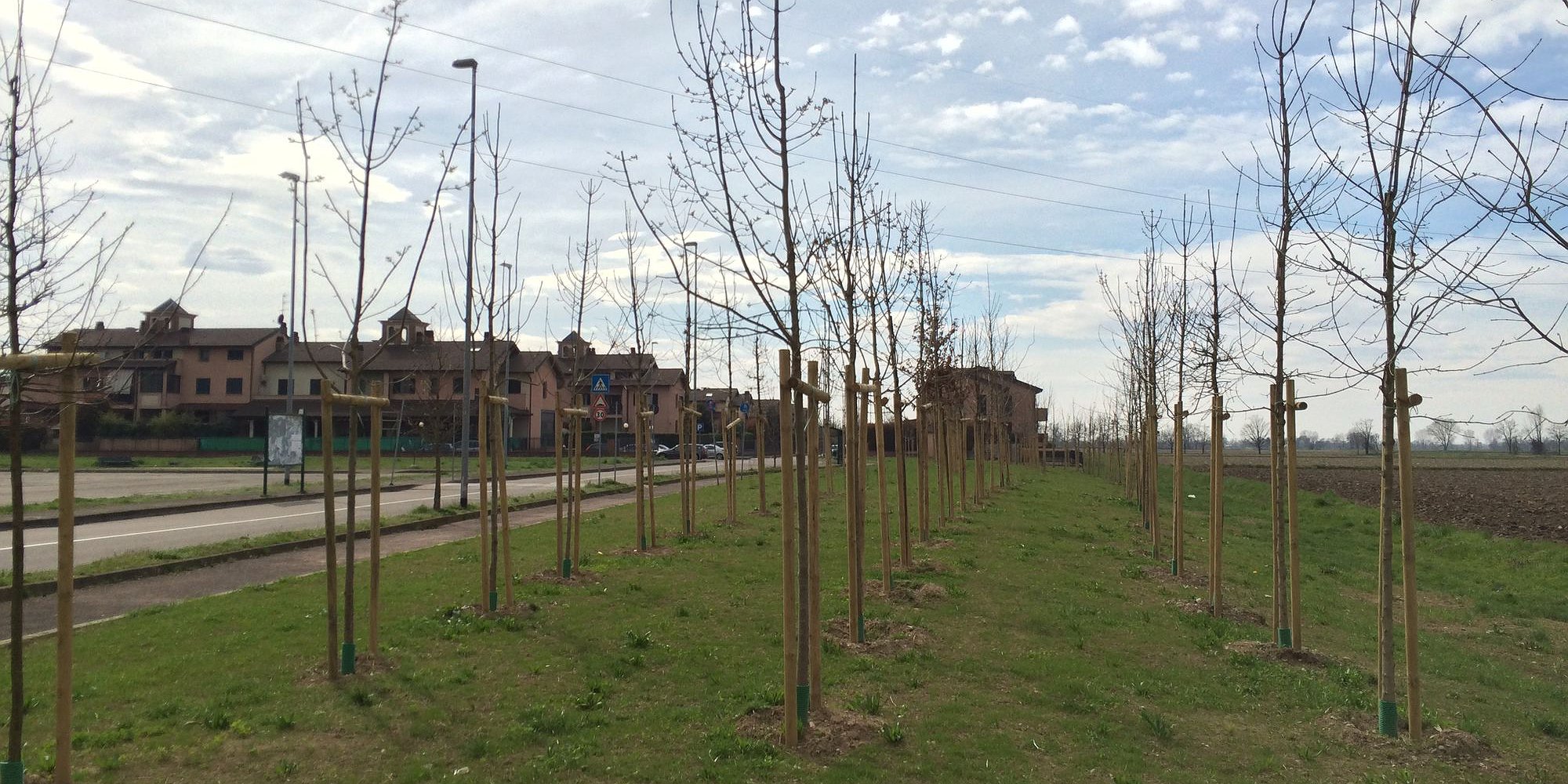 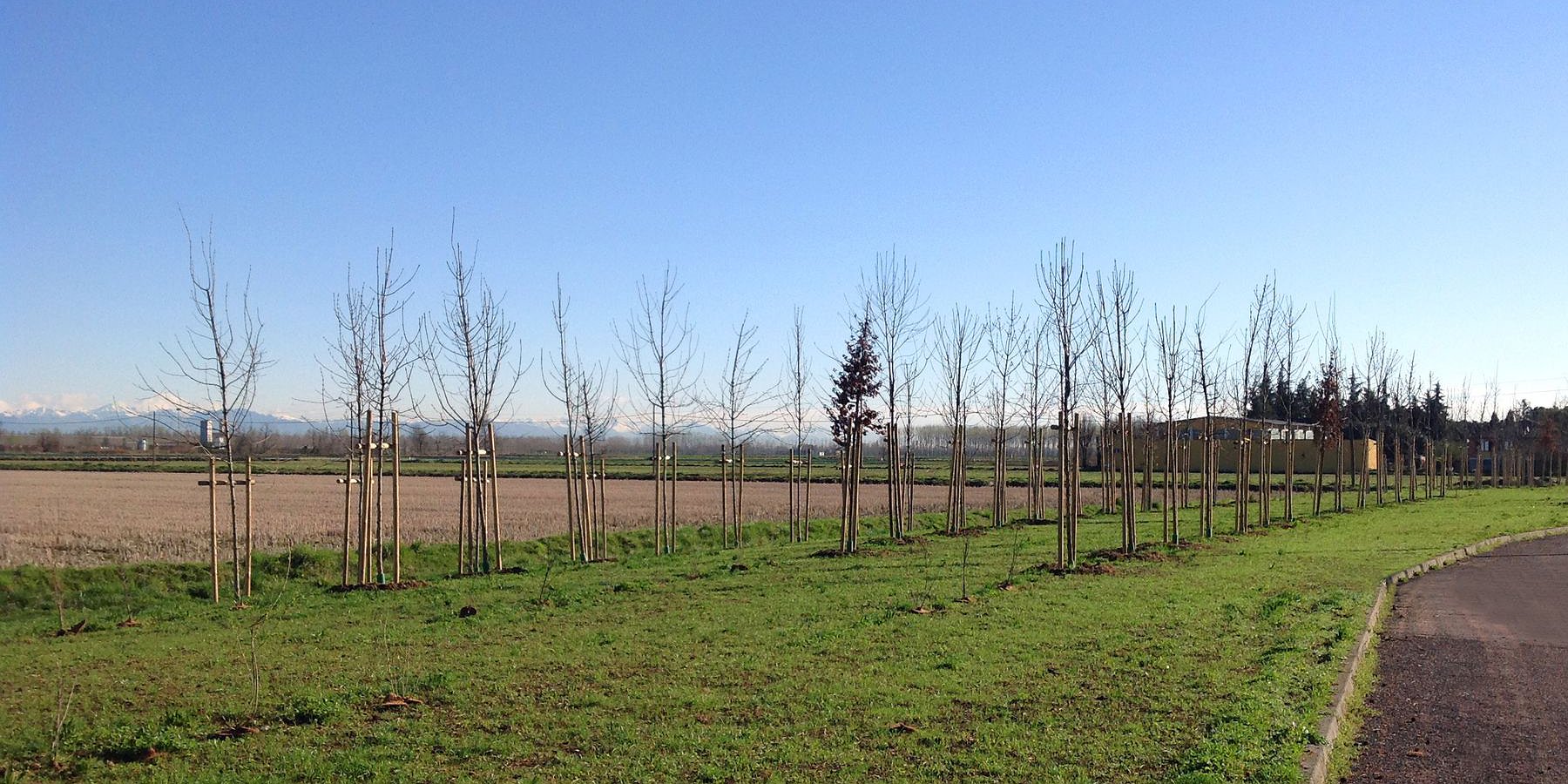 The idea of the Landscape Expo Tours was developed by AIM (Associazione Interessi Metropolitani) with Studio LAND Milano in agreement with Fondazione Cariplo, with the aim of promoting the area West of Milan; the project involves the creation of circular bike routes, accessible to everyone, their length varying between 12 and 36 km. These itineraries are designed to be enjoyed during leisure time and to lead visitors to discover farmlands, forests and waterways, plus historic centres, villas, farmhouses and churches in the wide stretch of land West of the city of Milan - also in view of the economic promotion of the venues they reach (e.g. farmhouses, farm holiday venues, bicycle riders services).

As stated above, the LET project aims at enhancing the local beauties, landscape and values, by making them more immediately accessible and better known to the locals and city residents, as well as to the visitors of Expo 2015.
The project, which received the patronage of Expo 2015, involves a series of routes, the LET – Landscape Expo Tour: ring-shaped cycling and pedestrian itineraries that allow visitors to become acquainted with and to appreciate the manmade environment - with its historic centres, villas and farmhouses - whilst at the same time highlighting the pleasantness and relevance of the agricultural areas that still characterise most of the land West of Milan, all around the Expo area - in keeping with the theme of the Universal Exposition. The routes are guided by permanent signage in Italian and English and very accurate maps that will lead tourists/riders and provide them with information on the landscape, monuments, agricultural and religious buildings.
The project identified 10 LETs, varying in length from 12 to 36 km, that run through 30 different towns from the North-West, from Arese, down towards Parabiago, Vanzago, Corbetta and further South in the area of Parco Sud, all the way to Cusago and Gaggiano.
The main peculiarity of the LETs is that the starting point is also the point of arrival, with the itinerary touching historic and farming centres, monumental buildings, churches and very many farmsteads, often equipped to accommodate tourists. The starting point of all LETs is invariably located at a railway station, so that bicycles can be taken to the start of the tour by train.

Currently, 3 LETs have already been arranged and opened:


LET 1 "Historic Villas and Groane" - This itinerary travels to the North of the Expo area and it features multiple landscapes, from the urban settlement, to the Villoresi canal, to the Groane woods and the finest, richest villas in the province of Milan.


LET 3 "Art, history and agriculture " - The heart of this route is the wonderful historic centre of Corbetta, rich in villas and well-preserved noble, ancient palaces; from there, it unwinds in the surrounding countryside, with Karst springs, farmhouses and small hamlets.


LET 4 "Lands of water and farmhouses" - A continuous surprise. This is the circuit winding through the Parco Agricolo Sud Milano in a water-rich land, starting from the Naviglio Grande canal flowing through Gaggiano - where the itinerary begins at the FS railway station.


The peculiarity of this project is the deep engagement of local public institutions (Municipalities, Administrations of parks and facilities such as the Villoresi canal) that have been involved by the project team ever since the very beginning, to design routes and choose their layout locally. Cities and Parks were also extremely active in execution and communication to the public.


A strategic relationship with private organisations. All along the LET itineraries, a thick network of relationships with private organisations was formed (e.g. farmers, farmsteads owners, managers of farmhouse holiday facilities and taverns, sports associations, bicycle rentals). These players fully understood the benefits of actively participating to the project, also for their respective businesses, as shown - amongst other occasions - at the opening events. They will play an extremely important role also in the future of the LETs, both in terms of caring for the routes and signage, and in terms of disseminating information and maps with the public.


In collaboration with the associations, with the Local Tourism Agencies, with the farmers and with the Administrations , many forms of promotion of the LETs have already emerged: leisure-time initiatives combined with guided tours to discover the local beauties, through the involvement of local students, culinary events and musical entertainment, as well as conferences and public debates...

Lands of water and farmhouses

Under the patronage of: